The Power of Automation to Supercharge Your Marketing Efforts

4 Marketing Automation Features That Will Make Your Life Easier – WSI

The Power of Automation to Supercharge Your Marketing Efforts

Given the growing popularity of marketing automation, it should come as no surprise that Giselle Abramovich, writing for Adobe’s CMO magazine, reports that nearly all respondents (91 percent) “agree that marketing automation is ‘very important’ to the overall success of their marketing across channels.”

This universal opinion seems to stem, in part, from the results delivered by the strategy. Abramovich also found that “77 percent of CMOs at top-performing companies indicate their most compelling reason for implementing marketing automation is to grow revenue.”

Few other tactics deliver same ROI as great marketing automation installations. Yet, Abramovich’s research reveals that found that only forty-nine percent of companies are using the tactic.

It’s astonishing that something the industry agrees on as being highly effective still lags behind in adoption. The bottom line: if you aren’t using automation yet to supercharge your marketing efforts, you risk falling behind savvier competitors.

The Benefits of Marketing Automation

Only a small percentage of your website visitors will take your desired action the first time they stop by. That’s why it’s crucial that you get them into your funnel where they can be nurtured as leads until they’re ready to convert – and why it should come as no surprise that Forrester data finds “companies that nurture leads make 50% more sales at a cost 33% less than non-nurtured leads.”

Marketing automation takes the manual effort out of this process, as I’ll describe in more detail in the next section on campaign examples.

Lead nurturing isn’t the only process that can be improved with marketing automation. When implemented correctly, this approach can:

Finally, one of the most underutilized aspects of a good marketing automation implementation is the data it generates. Because the system tracks – in granular detail – which actions prospects and leads take at different stages, you can use its analytics features to learn:

Ready to get started with marketing automation? If you’re new to the technique, it can seem complicated. Most marketing automation programs contain far more features than you’ll use right away. Keep things simple to start with the following five campaigns:

Yes, it’s “marketing” automation, not sales automation. But don’t let that stop you from deploying this powerful technology to automate elements of your sales process – specifically, your cold outreach and follow-up.

Yesware has found that prospects can take as many as 10 follow-up messages to a cold email to send a response:

Sending these follow-up messages manually is a surefire way to lose sales by letting conversations fall through the cracks. Instead, automate them with a workflow that triggers follow-up messages if it determines prospects who were initially targeted with cold emails haven’t responded.

Remember that statistic above how nurtured leads are better qualified and less expensive than non-nurtured leads? This is where we put it into practice.

Automated nurture sequences can be as simple or as complex as you want to make them. A simple campaign involves a single trigger action (such as gated content opt-in form completion) and a series of predefined follow-up actions (such as sending five content-rich emails over a five-week period).

Depending on your level of marketing automation sophistication, however, they can also be as complex as Digital Marketer’s multi-stage Email Marketing Machine.

Lead scoring lets you assign a points value to the different activities taken by your tracked prospects. Your first effort at lead scoring doesn’t have to be comprehensive. Instead, focus on activities you know indicate a high level of interest in your products or services, such as:

Design your scoring system so that achieving a certain points total triggers outreach by a salesperson so that you can strike while the iron is hot. And don’t forget – your lead scoring arrangement isn’t permanent. Revisit it as your marketing automation skills become more advanced or you learn more about your prospects’ behaviors.

To set one up, you’ll need to determine what constitutes declining engagement for your business. Once you’ve identified that trigger, test a sequence of three re-engagement messages – each with different messaging to prompt a return. If prospects remain dormant after the sequence, they can be scrubbed from your list.

You can still lose sales after you’ve closed the deal. If new customers struggle to get up-and-running with your product or service, they may feel disheartened, request refunds or even give negative reviews of your company to others.

Minimize these risks with a new customer onboarding sequence that sends either a defined set of messages or that’s triggered based on new users’ behaviors. Watch the analytics to see where customers are falling off in order to identify future product development opportunities that’ll benefit your current customers – as well as those to come.

Sujan Patel is the co-founder of Web Profits, a growth marketing agency helping companies leverage the latest and greatest marketing strategy to fuel their businesses. In addition to running his marketing agency Sujan is also a partner at a handful of SaaS businesses such as Quuu.co, Narrow, Linktexting.com & Mailshake. His SaaS companies help 10,000+ marketers scale their social media, mobile marketing and content marketing efforts. 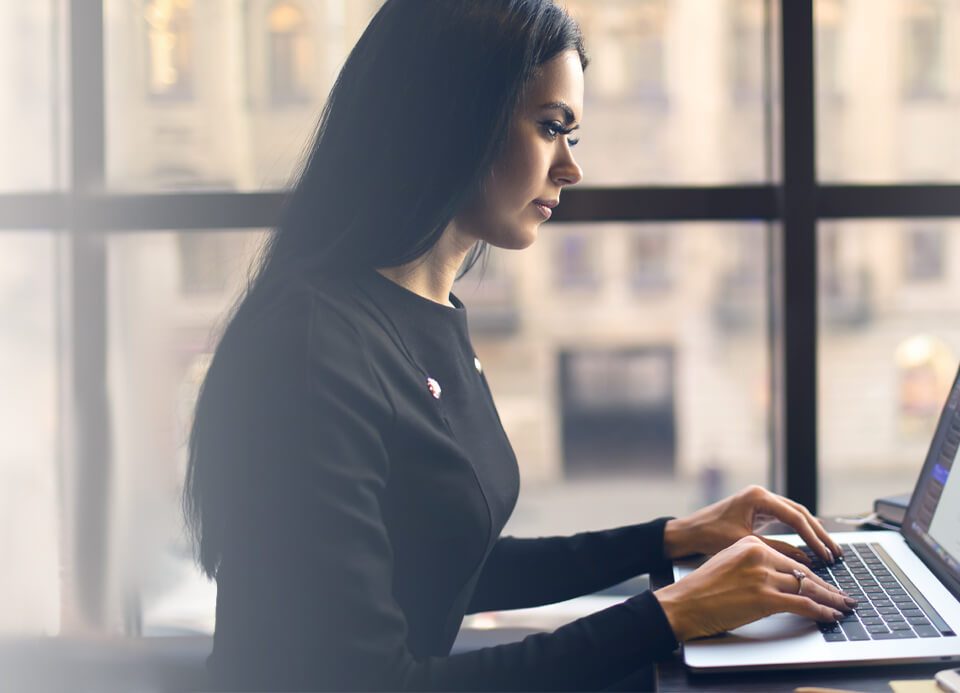 Marketing automation: What it is and how it works