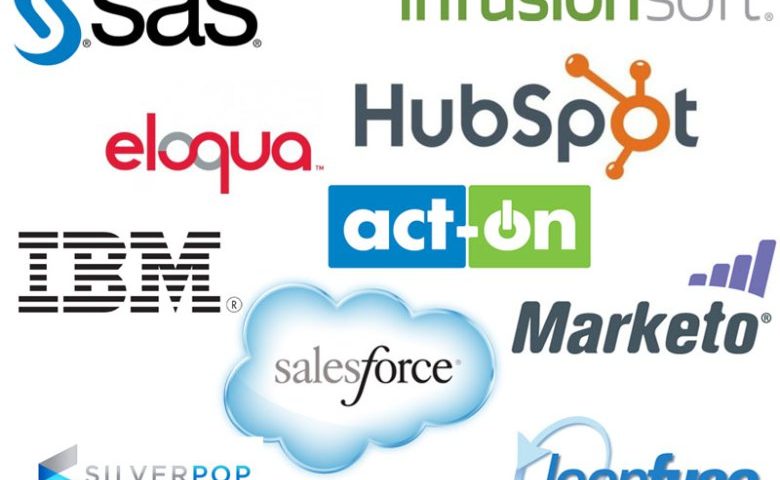 Back in Q1 2014, the top 7 marketing automation companies included most of the ones in the featured image above. Specifically, the market share split was:

Unsurprisingly, the “Big Four” of Hubspot, Marketo, Pardot, and Eloqua are all in the top 5 for market share. (InfusionSoft managed to sneak into the top 3 in 2014 as well.)

But interestingly enough, Venturebeat’s actual user survey resulted in a different list, one in which InfusionSoft was ranked much lower, and which saw Hubspot, Marketo, Eloqua, and Pardot in the top 4 spots, closely trailed by SAS and IBM.

This list is in-line with industry reporting — Hubspot is far and away the most popular choice for startups, while Marketo, Pardot, and Eloqua are each favored by a different segment of mid-to-large companies.

But by Q4 2014, the list had changed significantly. Act-On had been growing exponentially, and finally muscled it’s way into the top 5. SALESmanago literally came out of nowhere to round out the top 7, while Leadlander and InfusionSoft had fallen off the rankings.

In Q1 2015, these same trends continue. And the rankings have changed in predictable ways. The top 7 marketing automation solutions by market share are now:

Hubspot is a leader in startup marketing automation for companies with low revenue and has carved up an additional 20% of the market share pie — mostly from Marketo, which has lost 7.5% of the entire market. Pardot has maintained its market share, while Act-On and Eloqua continue to grow. Lastly, newcomer Silverpop joins Unica to round out the top 7.

It should be noted that the ranking for top 7 marketing automation companies by actual customer revenue looks very different. Eloqua is the leader in Enterprise Marketing Automation and the company with the most revenue — and Hubspot doesn’t even fall into the top 3. But this is hardly surprising when you compare monthly subscription rates.

As we head into April, it’ll be interesting to follow how this list changes in Q2 2015. There are over 200 marketing automation solutions on the market right now, and Venturebeat is hard at work making its next definitive list. They’ve already shortlisted 38 candidates for top 10, but I expect we won’t see any surprising changes between now and the end of Q4 2015. Some predictions:

What are your predictions for the top 7 marketing automation companies in Q4 2015? Leave a comment and let me know. 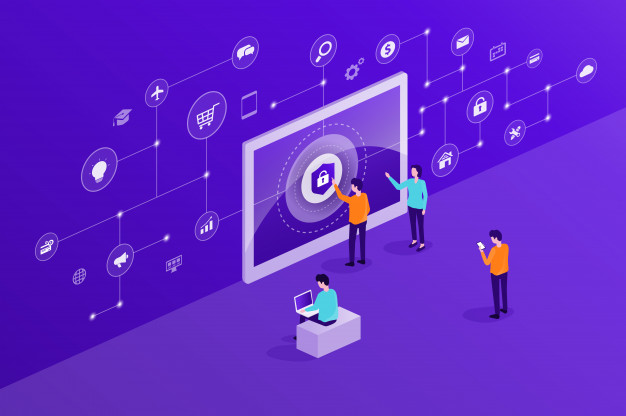