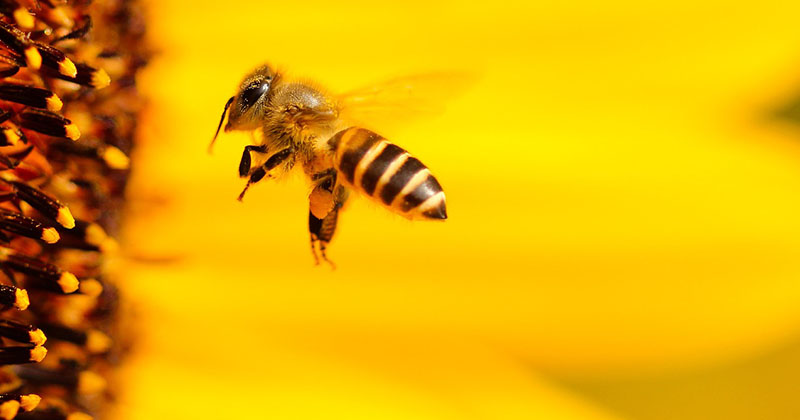 We’re excited to highlight a fantastic omnichannel campaign driven by one of our UK-based customers, RPM React, and powered by XMPiexmpie’s marketing automation software, Circle.

The campaign, which is running now on behalf of the Dorset Wildlife Trust, aims to raise awareness of the vital role that bees play in our ecosystem and their role in flower and crop fertilisation. Did you know that one-third of the food consumed each day globally relies on pollination mainly by bees?

Using Circle software, RPM React is deploying a carefully crafted drip campaign of print and digital touchpoints to get 1,000 Dorset residents to sign up to the campaign, to learn how to encourage bees into their gardens, to take action to help the bees to pollinate flowers in their gardens, to convert campaign signatories into fully fledged Dorset Wildlife Trust members, and to increase general donations.

RPM React guided its client through the stages of customer profiling, messaging, designing the campaign logic, and optimising the customer journeys so that its client could focus energy on creative themes rather than operational tasks.

The campaign gateway is a sign-up system that included various questions to inform the content throughout the full nine-month campaign. Following sign-up, Circle generates a personalised Welcome Pack on-demand to be either sent via email or printed and posted to each participant, with information tailored to the recipient depending on whether they are novice gardeners, experienced gardeners, Trust members or non-members. They also receive a series of emails with customised and relevant content to motivate the participants to take action in their gardens. The emails include links to personalised landing pages displaying relevant multimedia content, including videos, activities, and event details. Additional functions included a refer-a-friend option and a counter which triggered emails when milestones were reached.

“I absolutely love Circle. Not only is it a fantastic collaborative tool, but it also automates the entire omnichannel process from design to deployment”, said Millie Earl, Sales & Marketing Executive at RPM React, “With Circle we could clearly illustrate our capabilities to the client, show them that we understood their pinch points and demonstrate how our marketing automation platform could solve their problems.”

And as for the results? RPM React surpassed the goal already with 3721 sign-ups! That’s an increase of over 270% from its original goal. The campaign is continuing until September 2019.

Find out more about Circle here or contact us using the form below for a demonstration of its capabilities.